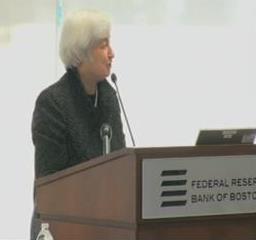 Last week, the Chair of the Federal Reserve Janet Yellen spoke about inequality and opportunity in America. Her remarks were based on recent results from the Federal Reserve’s triennial Survey of Consumer Finances (SCF). The survey includes roughly 6,000 U.S. households and provides specific details about their income, wealth, and debt. This look at family balance sheets formed the basis for Chair Yellen’s remarks on inequality and economic opportunity in the U.S.

You can watch the video, read the full speech, and view the slides at the bottom of this page.

I wanted to highlight for you the four building blocks of economic opportunity that were identified by Chair Yellen in her speech, along with some supporting charts from the survey. In future posts, we’ll dive more deeply into the topic of inequality. 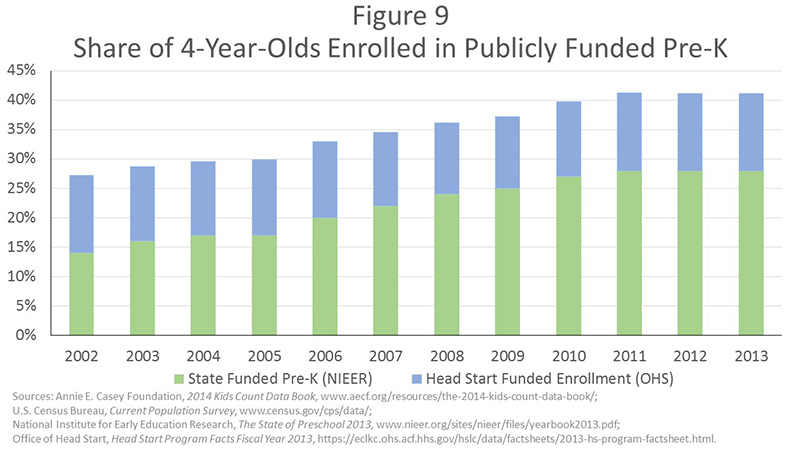 Figure 9 above shows that access to quality early childhood education has improved since the 1990s, but it remains limited–41% of children were enrolled in state or federally supported programs in 2013.

#2. Higher Education that Families Can Afford 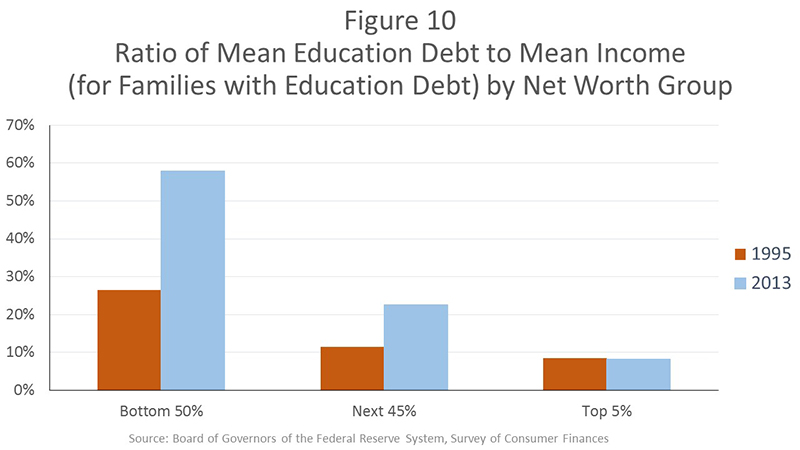 Figure 10 shows that from 1995 to 2013, outstanding education debt grew from 26% of average yearly income for the lower half of households to 58% of income. The education debt burden was lower and grew a little less sharply for the next 45% of families and was much lower and grew not at all for the top 5%. 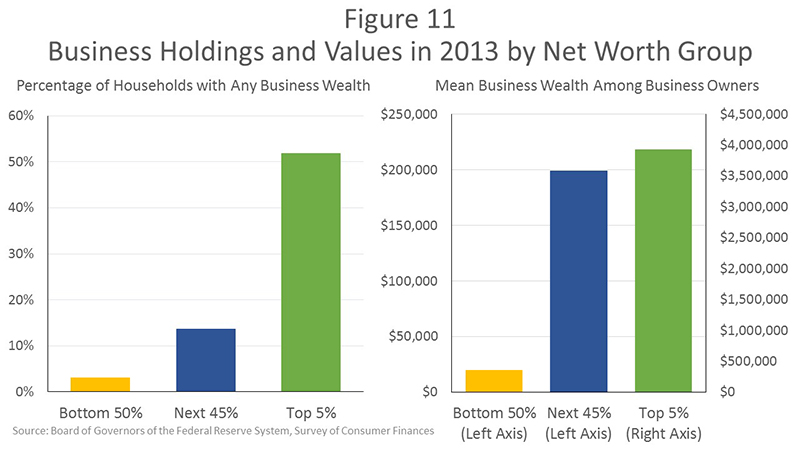 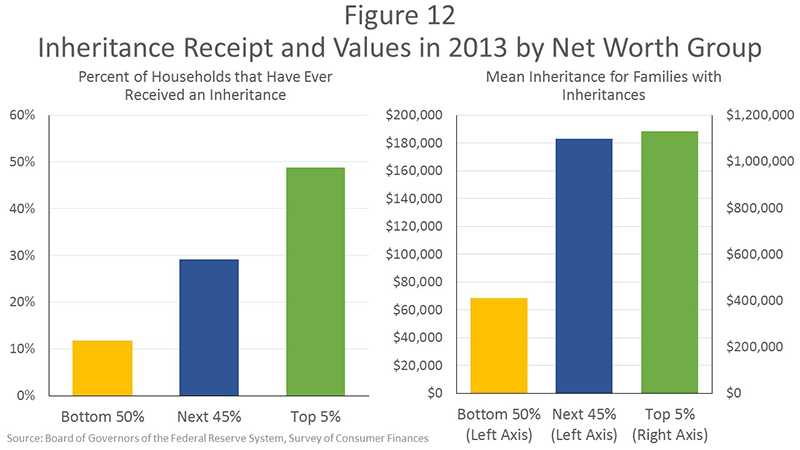 Figure 12 shows that half of the top 5% of households by wealth reported receiving an inheritance at some time, but a considerable number of others did as well–almost 30% of the next 45% and 12% of the bottom 50.

If you’re looking for a good-to-go measure of income inequality to use with your students, check out our DataPost series that includes updated data and visual explanations of this important topic.

Median Household Income: Life in the Middle
Building on the overall household distribution, learn about the trend in median household incomes as a precursor to income inequality.

U.S. Household Incomes: A Snapshot
Learn about the U.S. household income distribution as a jumping-off point for understanding income inequality.